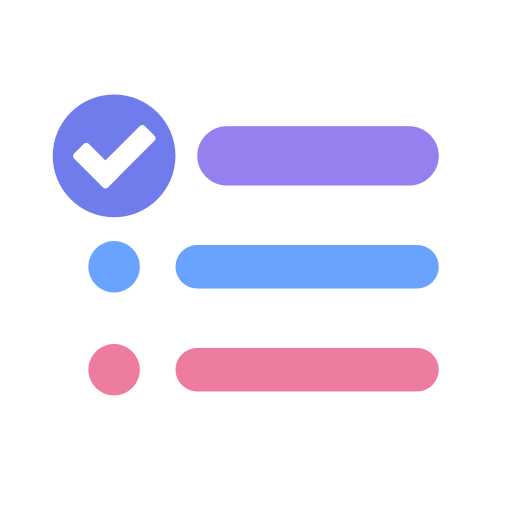 29 April 2022 The Board of the Operator of the Active Citizens Fund (ACF) Lithuania, based on the recommendations of the ACF Lithuania Selection Committee, has approved the lists of funded, unfunded and reserved projects submitted under the second open call for proposals.

A total of 66 applications were received (total funding requirement of EUR 4.02 million) and 28 projects were funded (funding amount of EUR 1.56 million).

This call for proposals includes €1,055,000 from the European Economic Area (EEA) and Norwegian financial mechanisms to strengthen Lithuanian civil society and empower vulnerable groups. This is the contribution of the Republic of Iceland, the Principality of Liechtenstein and the Kingdom of Norway to reducing economic and social disparities and strengthening bilateral relations with the 15 EU countries in Central and South-Eastern Europe and the Baltic States.