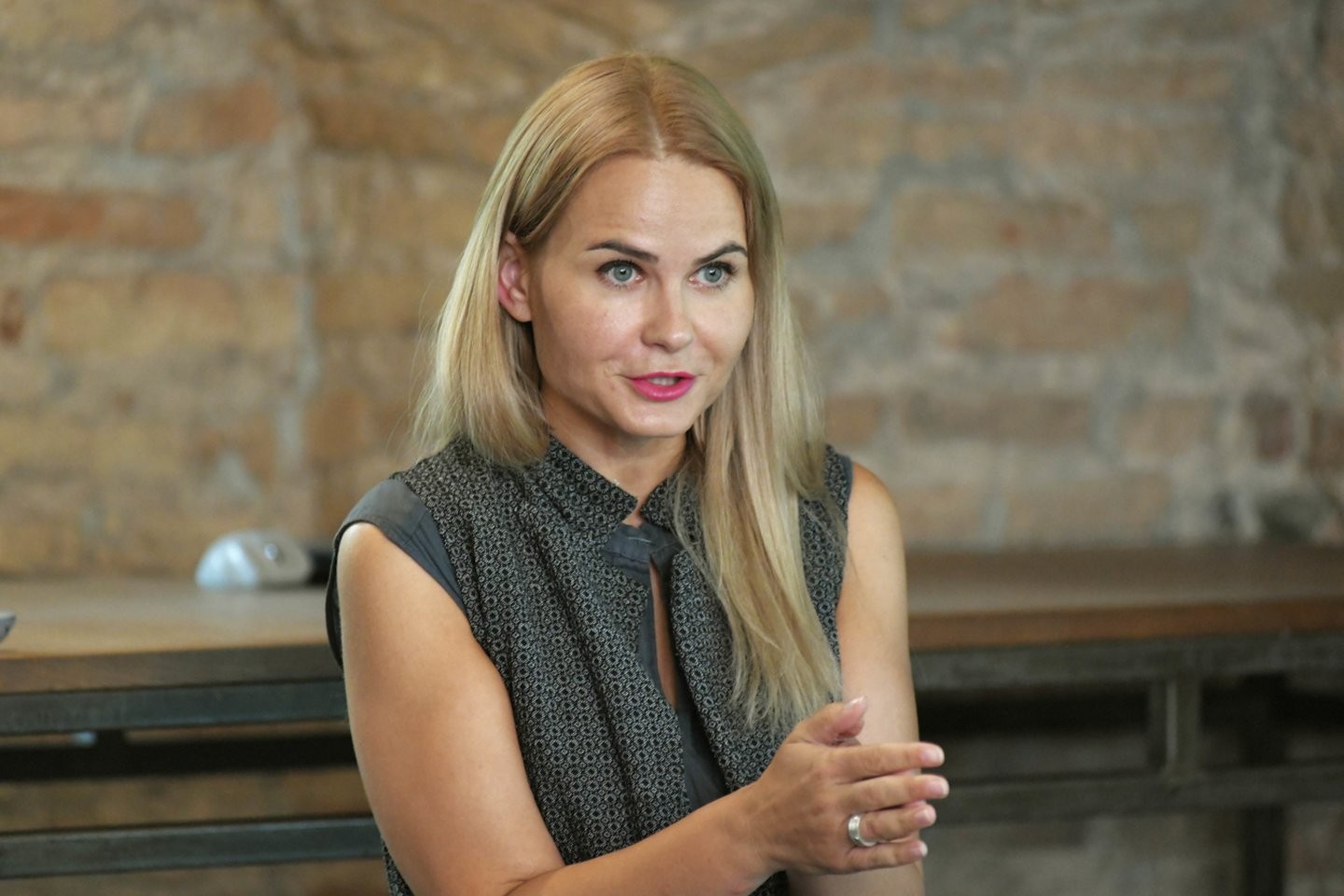 A new social initiative, the Collaborative and Inclusive Critical Thinking Lab, is launched in Lithuania. Journalists and human rights experts brought together by the project will travel across Lithuania and work with local communities to take the temperature of human rights in the regions. Through interviews with residents, they will try to identify the most pressing issues in the regions and use them as the basis for multimedia stories in the media.

The Critical Thinking Lab is a new social initiative of Media4Change, a media monitoring and journalism innovation programme funded by the Active Citizens Foundation (ACF).

Well-known human rights experts, together with the editorial team of the inclusive journalism platform bendra.lt, will be visiting all Lithuanian counties, interacting with local communities and journalists to hear first-hand what human rights issues are most pressing in the regions. The most sensitive and painful topics will be turned into stories by professional journalists on the bendra.lt platform and in national media.

On Friday, the first event of the new project took place in Vilnius – a meeting of human rights experts from different organisations.

“We have brought together experts from different fields because their experience will be the starting point for our project,” says Neringa Jurčiukonytė, Media4Change Programme Manager.

Experts at the event said that during the 30 years of Lithuania’s independence, society has become more sensitive, with radical changes in human rights policies, levels of practical implementation and even language. While the changes in Lithuania could have been faster and of a higher quality, society has made giant leaps. The events of recent years have revealed a sharp divide between attitudes towards communities or individuals who are discriminated against or subjected to various forms of violence. Outside the cities, attempts to stifle reasoned debate, diversity of opinion or even to promote hatred are common, leading to human rights violations and divisions in society.

“Human rights experts are active in all these areas, raising awareness of the problems and encouraging politicians to find solutions,” says Dr Eglė Šumskienė, Associate Professor and Director of the Institute of Sociology and Social Work at Vilnius University. “However, it has to be acknowledged that the situation outside Vilnius is still difficult. The regions are seriously lacking expert attention and effective education programmes.”

E. Šumskienė has been involved for many years in addressing the rights of people with disabilities. She is deeply concerned about the exclusion of people with mental disabilities in the regions, which has been highlighted by the restructuring of the care system. “Paradoxically, communities have started to come together not to show empathy, but to oppose the neighbourhood of people with disabilities. It is noticeable that the rhetoric of the opponents of the transformation has reverted back to offensive terms and phrases that seemed to have disappeared from our vocabulary,” said the human rights researcher.

According to Sandra Adomavičiūtė, Director of the Open Lithuania Foundation, changing the attitudes of 16% of the audience on human rights issues in two years is a high bar set by the organisers of the Critical Thinking Lab. “Changing attitudes takes years, it takes more than one initiative, but this long-term project is another step towards a breakthrough in our field of work. Human rights discourse must be a priority topic for the government and the media, without any competition”, believes S.Adomavičiūtė.

Strengthening human rights in the most vulnerable regions

Media4Change, a media monitoring programme, has noticed a recent increase in negative public discourse on some human rights issues. “The situation is worse in the regions of Lithuania, where people feel excluded from the big cities, and that is why our initiative is aimed at them,” says N. Jurčiukonytė, the programme’s director. Among the reasons for the growing exclusion of people in the regions, she cites the geographical situation of the region, poor cultural and social activities and uneven access to the internet.

“The ever-changing geopolitical context, the tensions of COVID-19 or living under the threat of war have reinforced the impression for some people in the region that focusing on the human rights of certain groups creates insecurity, disrupts stability and undermines traditions. These people want to be heard and understood. We are willing and able to talk to them and to expand the dialogue using modern means”, says Ms Jurčiukonytė.

“The head of Media4Change says that the poor quality of regional media content does not improve the situation. Local people either do not trust these media because of their links and dependence on local authorities, or the human rights issues they analyse seem distant. Despite the fact that regional journalists know the people of their area best and are aware of their problems, they lack both the skills and the capacity to cover human rights issues in a compelling and ethical way. For these reasons, overall trust in journalism is declining.

“It is difficult for people in the regions to critically assess misinformation about stigmatised and increasingly marginalised groups. For example, last year, 9 out of 10 publications about Roma did not even mention Roma themselves. Even the LGBTQ+ community, which has been frequently quoted in the media, has seen a decline in the rate of coverage,” says N. Jurčiukonytė, Media4Change’s CEO.

The team of the project “Critical Thinking Lab based on Cooperation and Inclusiveness” – human rights experts and the editorial team of bendra.lt – will organise ten meetings with residents and journalists from Lithuanian regions. The “Living Library” method will be used to strengthen the understanding of human rights and to create a “living library”, which will be used as a basis for “living books” for the inhabitants of the regions and representatives of various social groups.

Experts in various fields, including Dainius Pūras, Eglė Šumskienė, Jonas Ruškus, Jūratė Juškaitė, Aušra Šimoniukštytė, Giedrė Blažytė, Kristina Mišinienė and others, have already responded to the invitation to visit the regions. The first meeting with the communities will take place on 25 May in Ignalina.

The project will be implemented over two years.