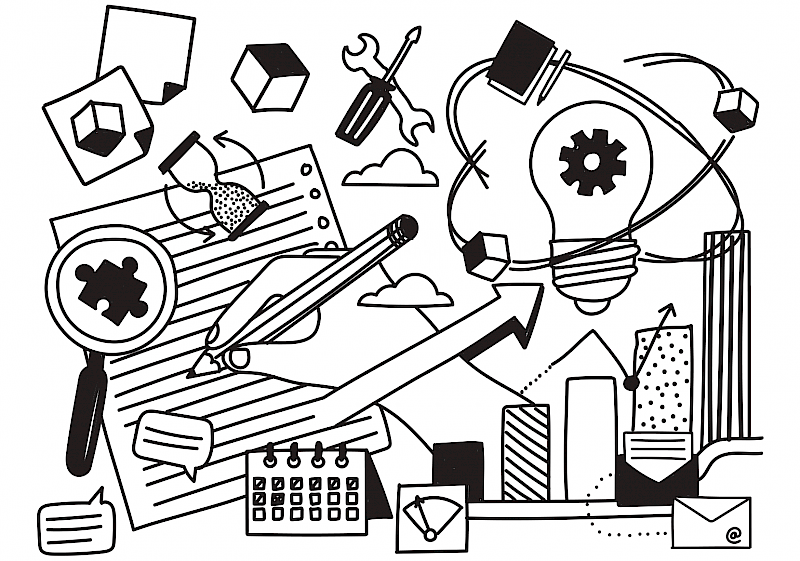 The administrative compliance and eligibility assessment is currently ongoing. In the second half of February, the applications will be handed over to experts for quality assessment. The final results will be announced at the end of March.

The Active Citizens Fund includes €9.6 million from the European Economic Area (EEA) and Norwegian financial mechanisms to strengthen Lithuanian civil society and empower vulnerable groups. This is the contribution of the Republic of Iceland, the Principality of Liechtenstein and the Kingdom of Norway to reducing economic and social disparities and strengthening bilateral relations with the 15 EU countries in Central and South-Eastern Europe and the Baltic States.