The final results of the first open call launched by the ACF: 66 projects funded

APF / News / The final results of the first open call launched by the ACF: 66 projects funded 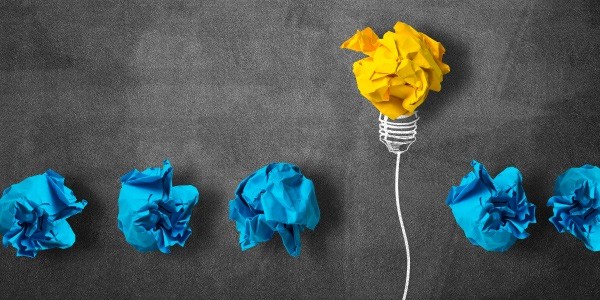 The final results of the first open call launched by the ACF: 66 projects funded

The administrators of the Active Citizens Fund (ACF) in Lithuania – The Open Lithuania Foundation,  “Geri norai” and “OSFL Projektai” – announces that the final list of the funded projects to be developed with the aim of strengthening, reinforcing and empowering the Lithuanian civil society has been published. This list has been approved by the Executive Board of the ACF Operator in Lithuania in line with the recommendations of the Selection Committee of the ACF in Lithuania.

The financing was prioritised on the projects related to the following thematic outcomes: the increased citizen participation in civic activities (20 projects) and vulnerable groups empowered (20 projects). Fewer project applications were received in the outcome of the enhanced capacity and sustainability of civil society.

The second open call for the submission of proposals to the Active Citizens Fund will be announced in autumn 2021.

More than 250 civil society organisations (including at least 80 small-scale organisations operating at the local level) are expected to take part in the activities initiated or financed by the ACF in Lithuania within 5 years. At least 180 projects implemented by these organisations will receive funding and approximately 10.000 people will get involved in their activities.

Any cookies that may not be particularly necessary for the website to function and is used specifically to collect user personal data via analytics, ads, other embedded contents are termed as non-necessary cookies. It is mandatory to procure user consent prior to running these cookies on your website.